Design an Integral Sliding Mode Controller for a Nonlinear System

The goal of this paper is to design a robust controller for controlling a pendulum
system. The control of nonlinear systems is a common problem that is facing the researchers in control systems design. The Sliding Mode Controller (SMC) is the best solution for controlling a nonlinear system. The classical SMC consists from two phases. The first phase is the reaching phase and the second is the sliding phase. The SMC suffers from the chattering phenomenon which is considered as a severe problem and undesirable property. It is a zigzag motion along the switching surface. In this paper, the chattering is reduced by using a saturation function instead of sign function. In spite of SMC is a good method for controlling a nonlinear system but it still suffers from long settling time which is considered as undesired property. The Integral Sliding Mode controller (ISMC) can be used to reduce the settling time. Also, the ISMC is a good method for controlling a nonlinear systems. ISMC is simple, has a high performance and can be considered as an effective and powerful technique. In ISMC method, the reaching phaseis eliminated which considered a main part in designing classical SMC. The important property of the ISMC as well as the Classical Sliding Mode Controller (CSMC),is the ability to make the systems asymptotically stable. The pendulum system was used for testing the CSMC and ISMC. The results obtained from the simulation showed the advantages of using the ISMC when comparied with the CSMC. Finally, MATLAB software package was adopted in this paper. 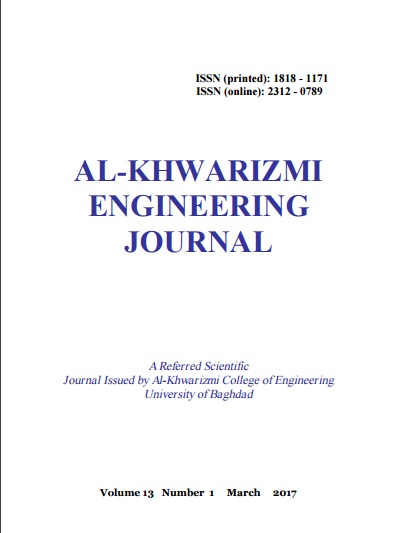